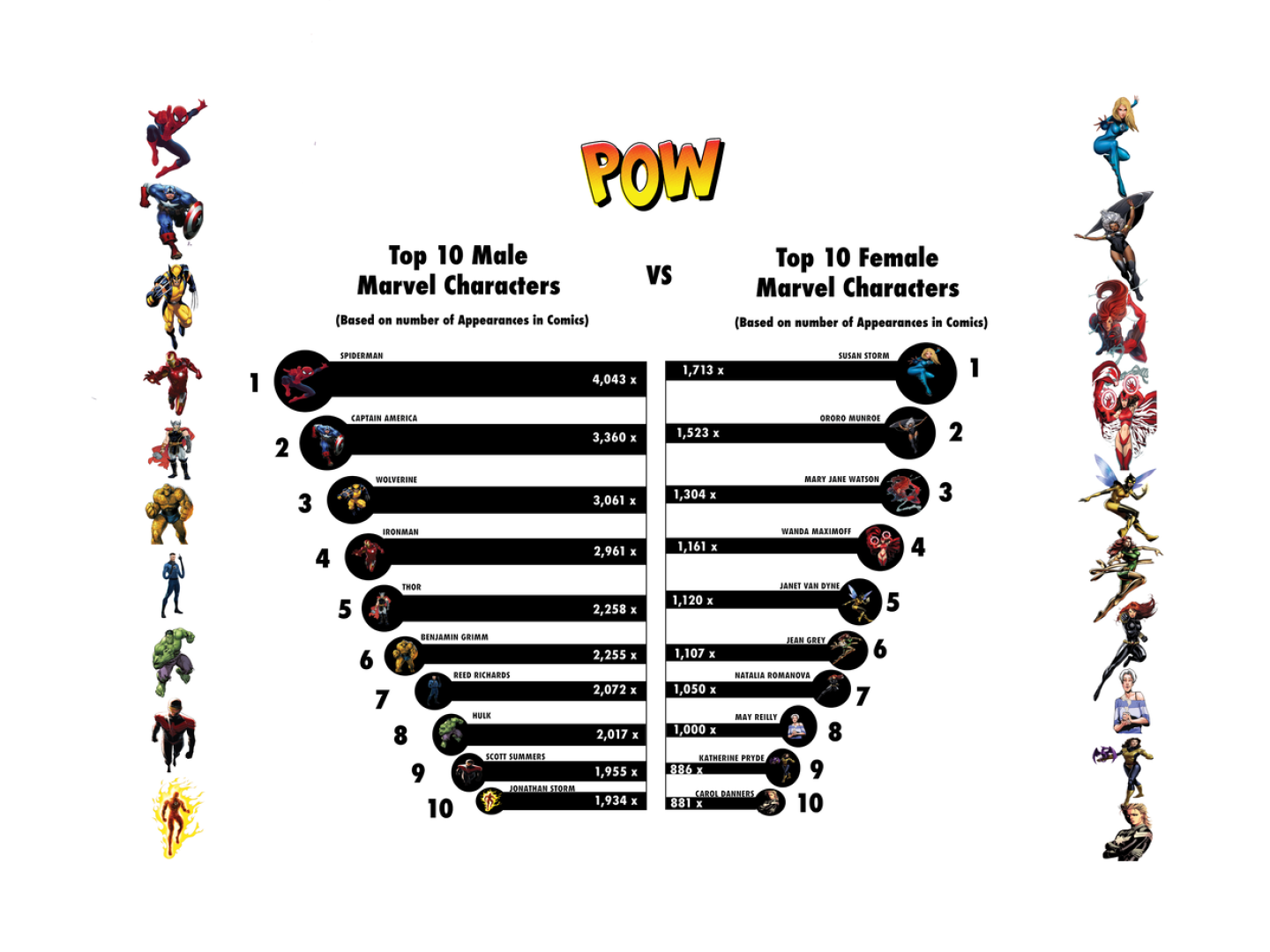 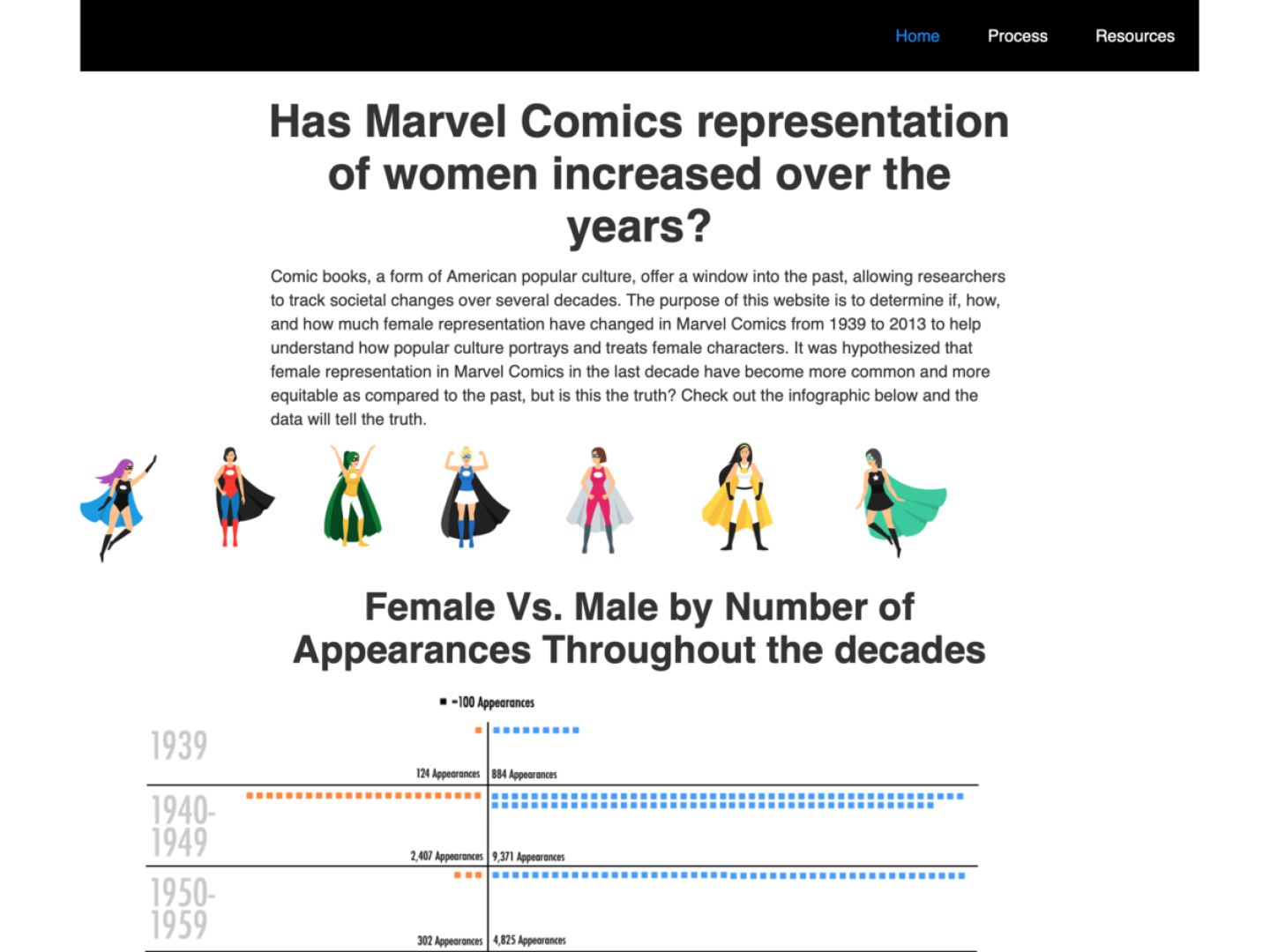 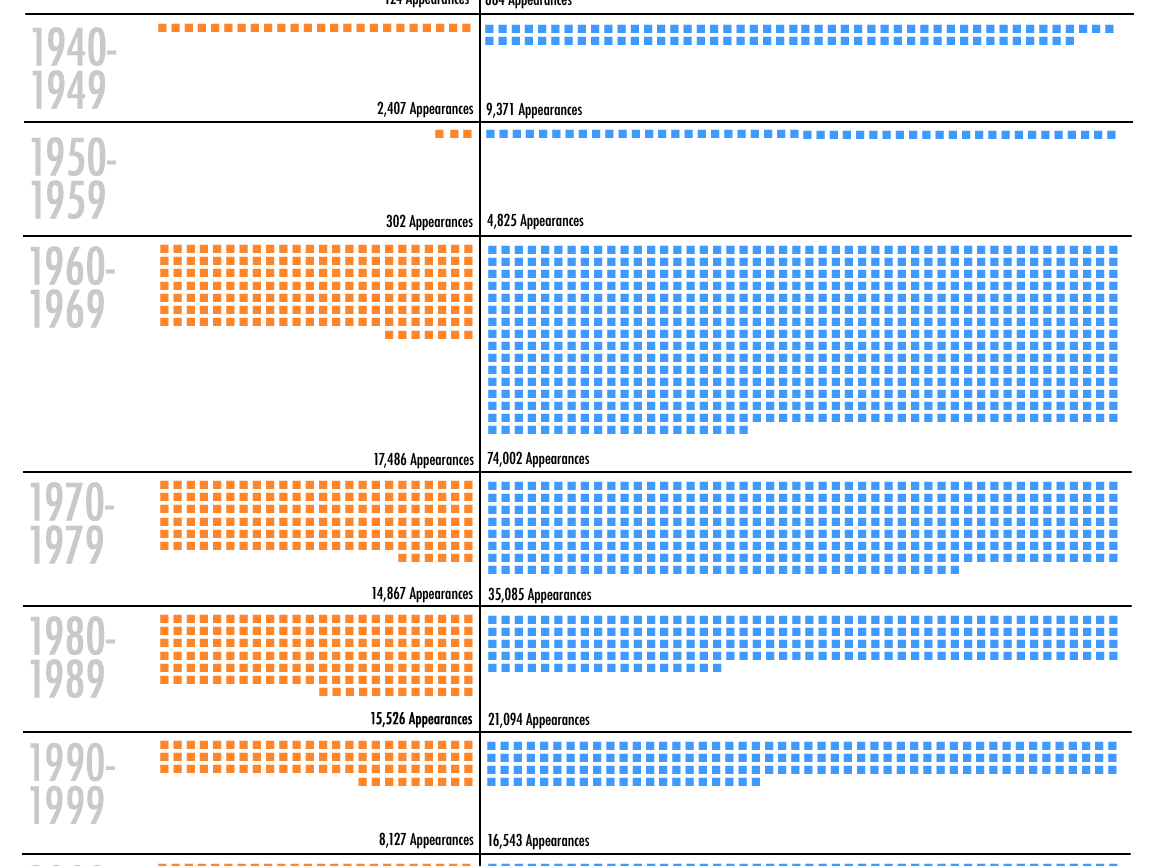 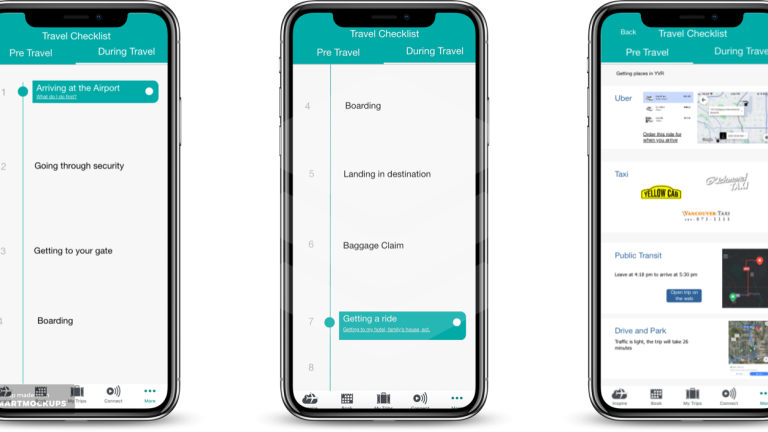 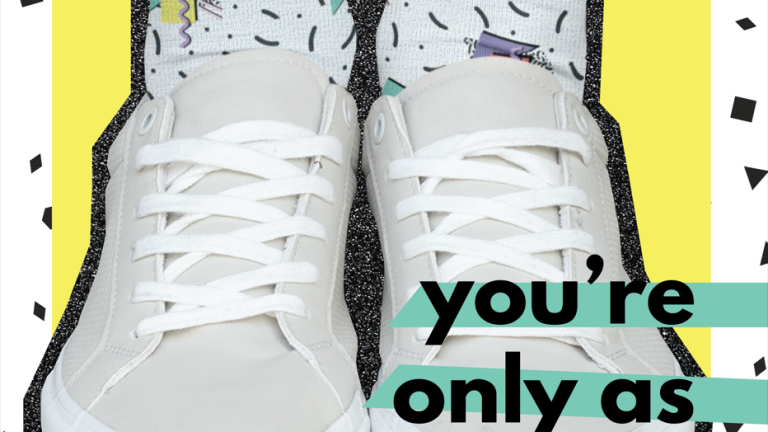 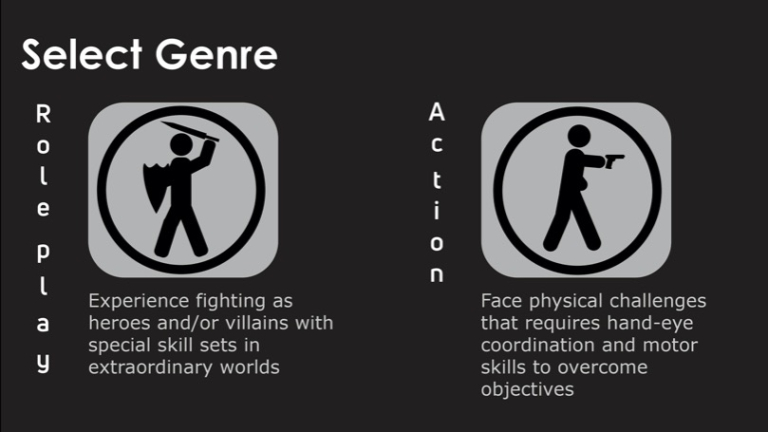 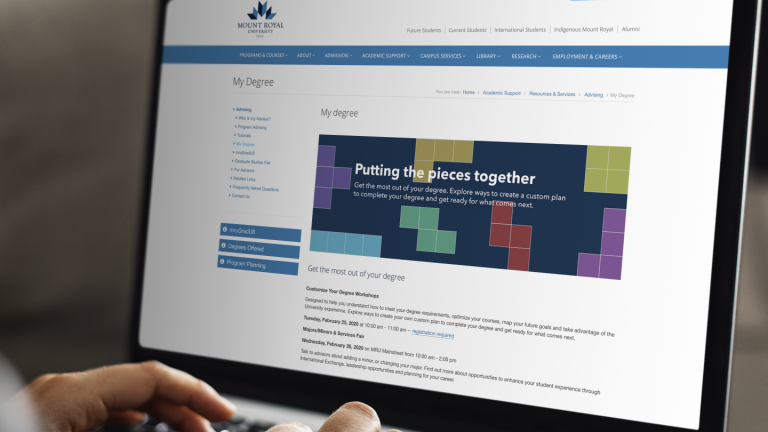 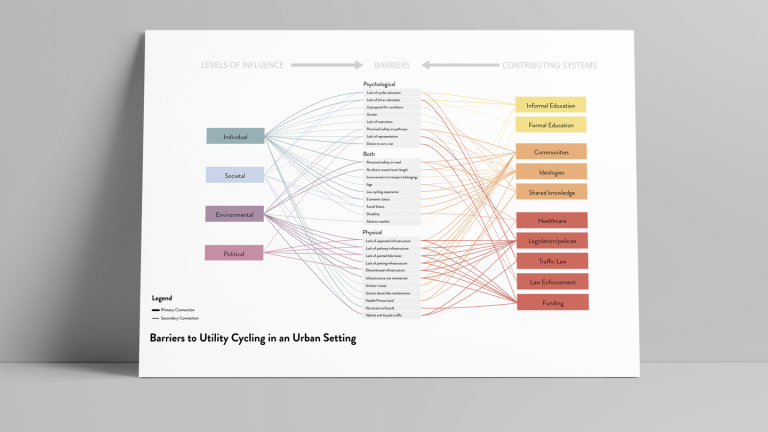 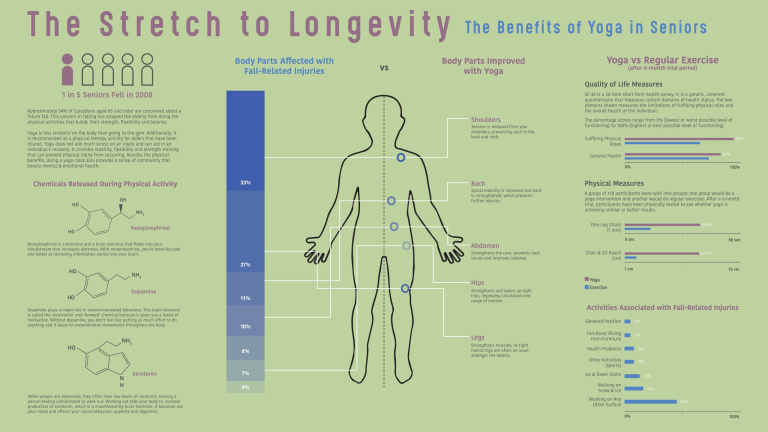 The Stretch to Longevity