For a document production class, Elena was tasked with creating a magazine which revolved around one of the 17 UN Sustainable Development Goals–she chose responsible production and consumption. The title of her magazine is Wasted. She was inspired by the idea that our planet is being wasted by its inhabitants, and felt that the phrase “wasted” was eye-catching because it has multiple meanings and is used often as a slang term. The tagline "Because we need a plan(et)" is a play on words which emphasizes the fact that we need to take action now, as well as establish that the magazine is about the earth and sustainability. She chose soft pastel shades for her magazine with lots of grid use, geometric shapes and clean type. She wanted the publication to feel calming and easy to look at but also modern, European and eye-catching. She chose Helvetica Neue and Hoefler Text as the main typefaces. She felt that Helvetica complemented the geometric modern edge and that Hoefler kept it grounded and stylish. She chose to use black and white photography for the goals and colour coded the goals by the 4 categories that they fall under. For her feature she chose to go with cool-toned colour photography and lots of graphic elements. She felt that this separated the goals from the feature while still fitting in with the theme. 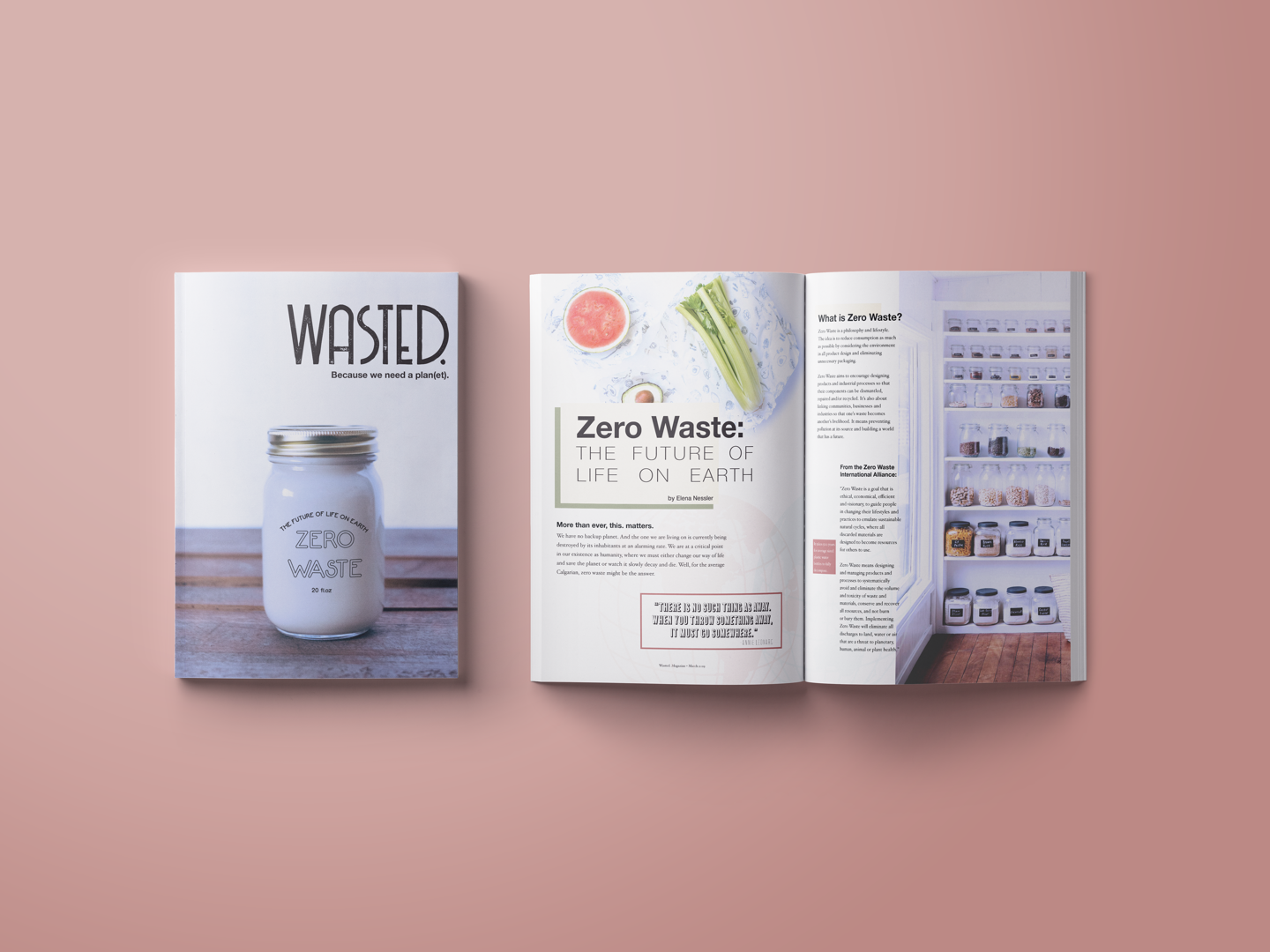 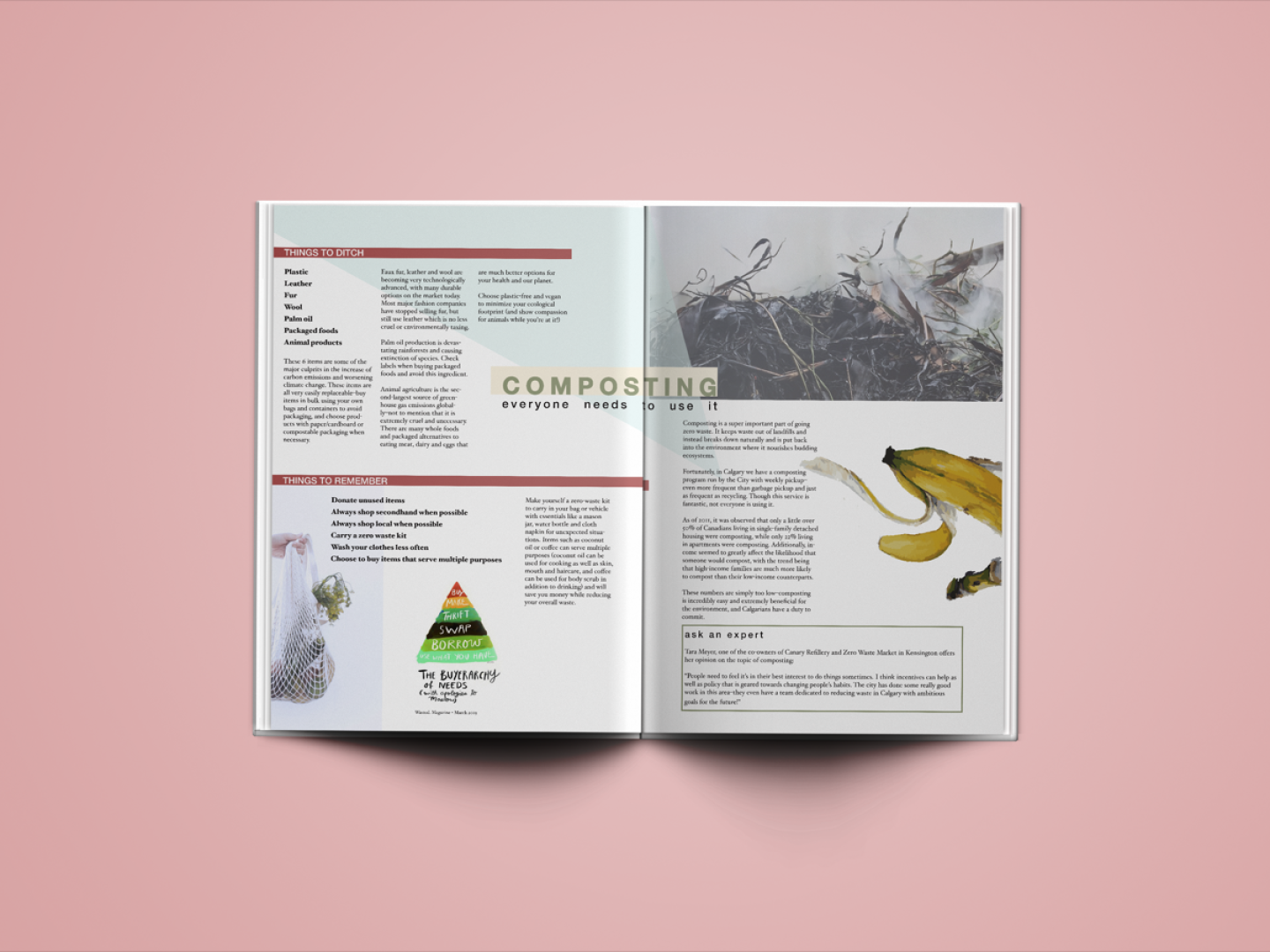 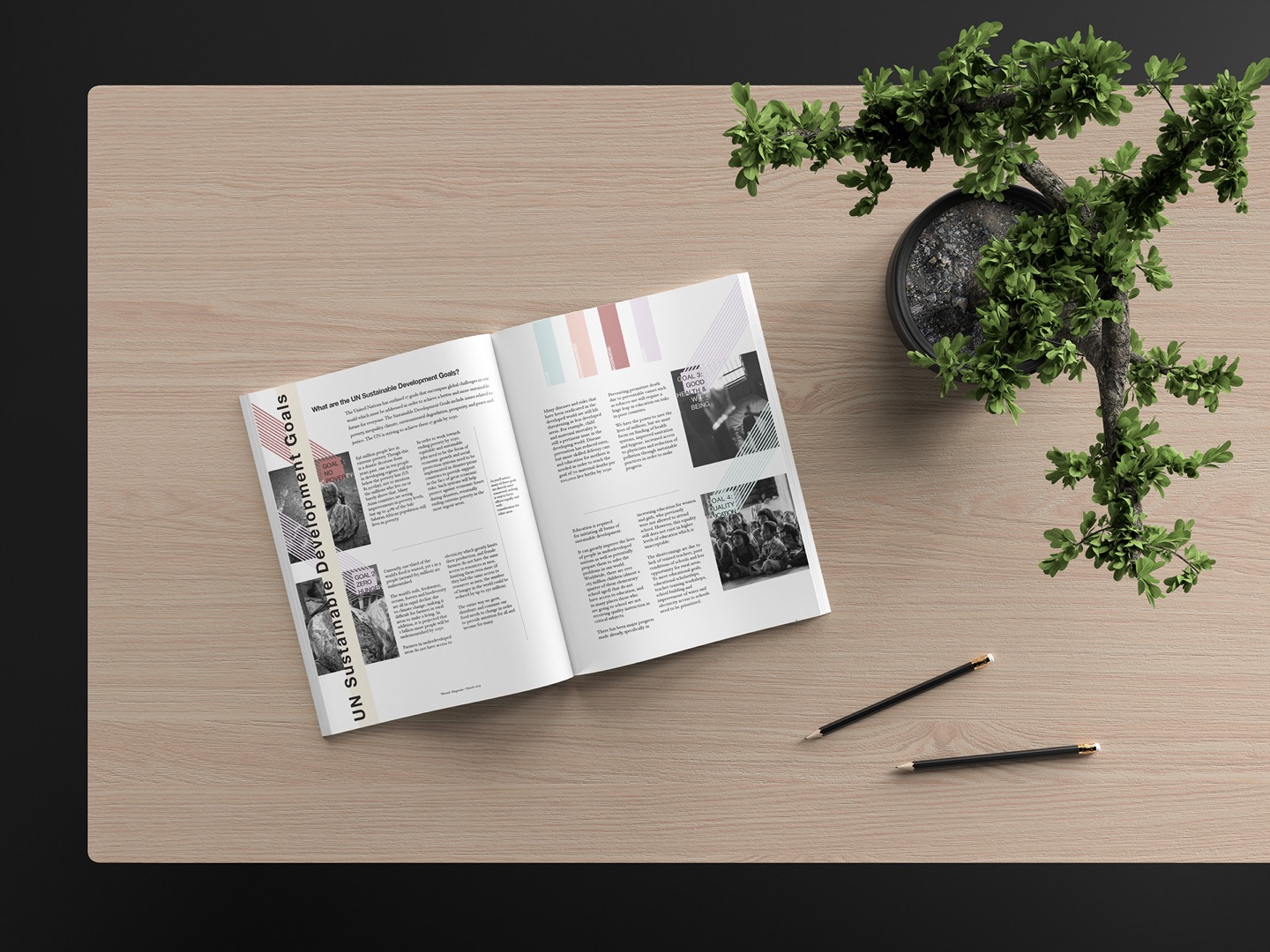 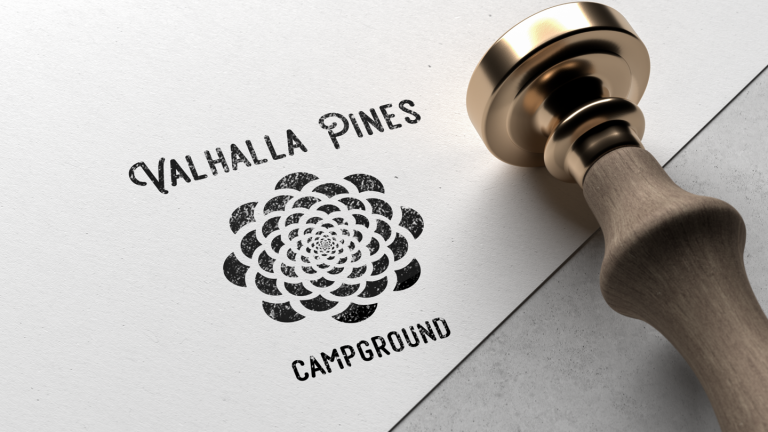 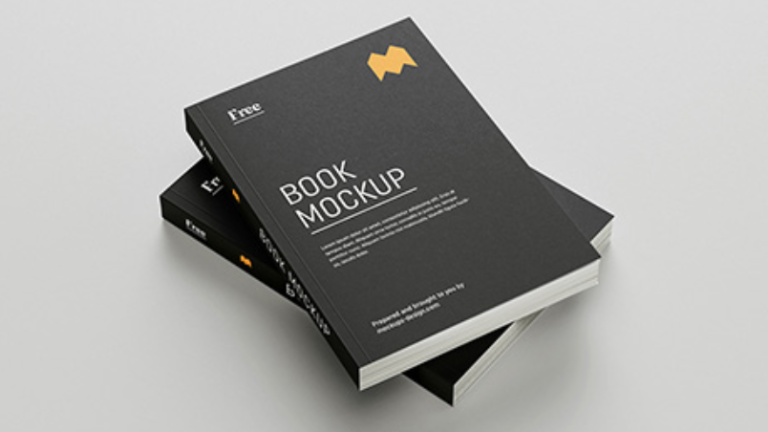 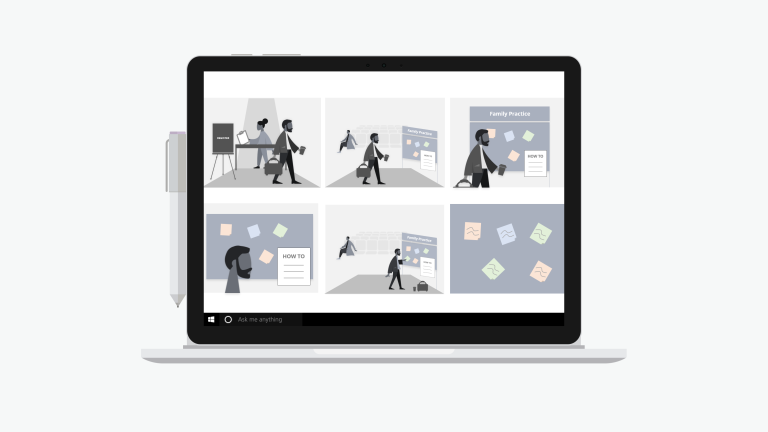 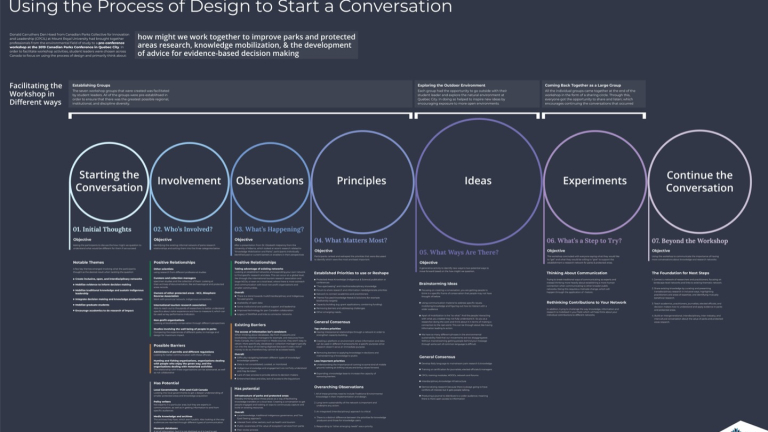 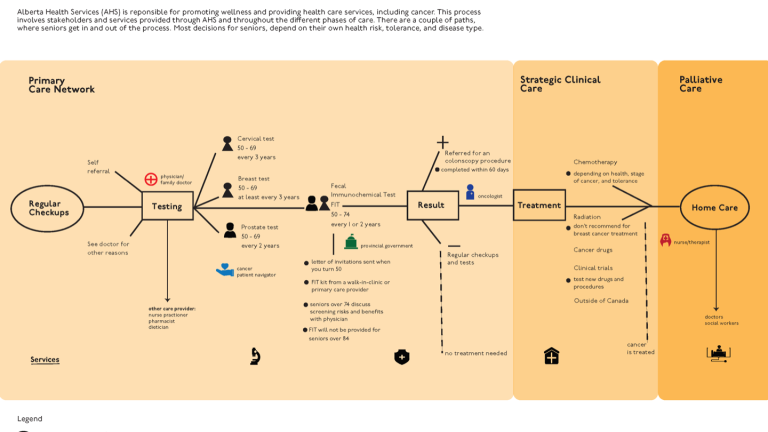 The Process of Cancer Care for Seniors in Alberta 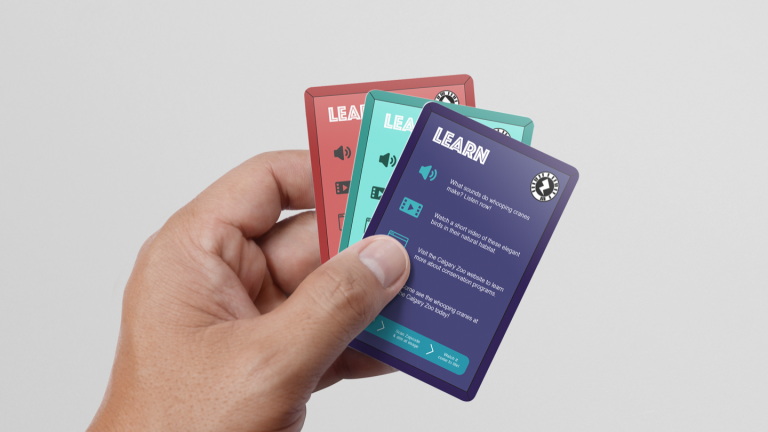 Exhibition Design, Graphic Design, Process & Storytelling
Back To All Projects